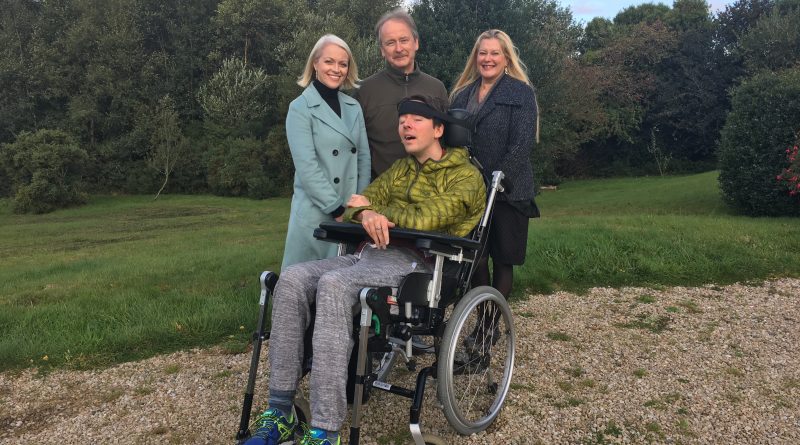 10 Things to Know About… BrainTech

What makes one part of a day more memorable than another? Alan Smeaton, Director of INSIGHT Centre for Data Analytics, is using EEG technology to measure levels of electrical activity in the brain to better understand how it relates to the person’s attention level, and potentially provide insight into human memory encoding and processing.

Ever the willing guinea pig, Jonathan wears a portable EEG headset and camera for a day to find out how his memories of that day relate to peaks and troughs in his overall brain activity. It’s still early days, but if we can better understand the memory encoding process, then this type of basic research could have future applications for understanding and improving learning and memory-related health conditions.

The “cocktail party effect” is the ability of the human brain to listen to one conversation in a noisy environment and filter out other conversations. Computers can’t do this, so why is that? In search of answers, Irish Research Council–funded Michael Broderick asks Aoibhinn to don an EEG cap and listens to two audiobooks, one in each ear, while Michael records and analyses her brain signals. By trying to identify which book she’s listening to from her brain activity, Michael explains how this research could be used to develop ‘smart’ hearing aids that would identify what conversation the wearer is listening to, and in real time boost the audio signal for that conversation while filtering out extraneous sound.

In Weird Science, Fergus reveals how themes of the futuristic Avatar film are being applied to BCI to give us brain controlled turtles! (disclaimer: no animals were harmed in the process!) 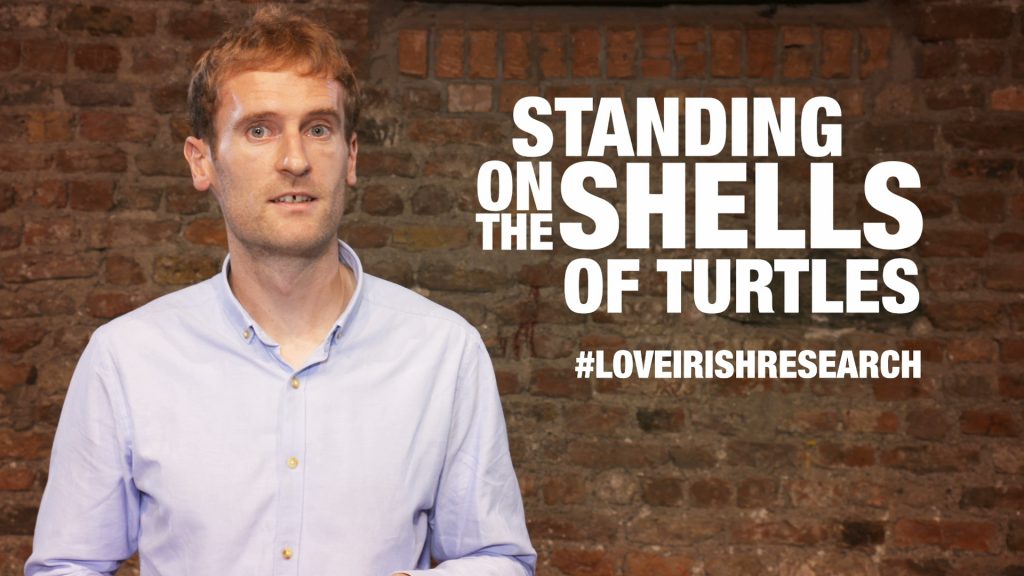 Pierre Jolivet is a perception and sound artist and technician who is incorporating biofeedback into electronic music composition – essentially, creating music with his mind! Blending science and art, this creative technology could enable people with physical disabilities to compose music and sounds in the same way as an able-bodied person plays an instrument. Kathriona plugs in her mind to discover how BCI technology can be about enriching lives as well as assisting.

Can our minds connect directly with computers to communicate thought and transcend human limitations? Researchers are making impressive progress toward achieving such a vision, and Jonathan meets world-renowned neurologist Adrian Owen who reveals how he’s developing brain-computer interface (BCI) technologies that enable him, incredibly, to communicate with coma patients. By analysing their brain activity he’s found a way to calibrate how they elicit simple yes/no answers to questions. Jonathan finds out more about the incredible breakthrough that could literally transform peoples’ lives.

BCI technology is a great way to combine science with arts and creativity to enhance lives. Kathriona meets SMARTLab’s Prof Lizbeth Goodman and Reinhard Schaler, to discuss opportunities for assistive technology for people with disabilities, and meets Padraig Schaler, who, having survived a severe Acquired Brain Injury in 2012, is working with SMARTLab to develop technology that will ultimately allow him to fly a drone with his mind!