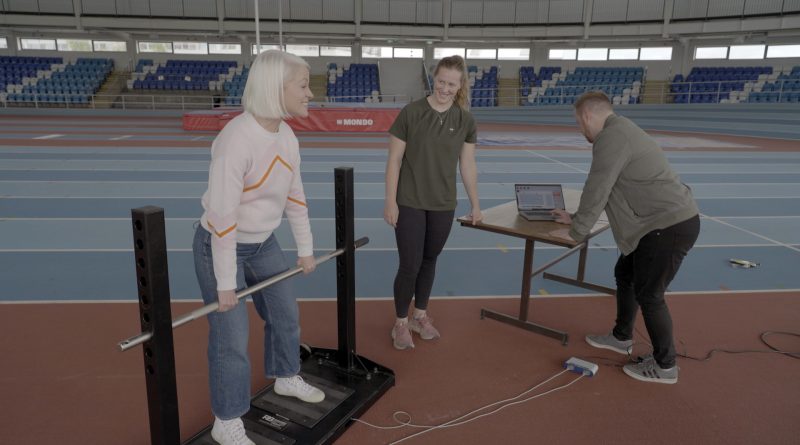 For a small island nation, we are heavy hitters when it comes to sports. The country cheered on Kellie Harrington as she won gold in the Olympics, the Irish rugby team as they won a historic match (and series!) against the All Blacks in New Zealand for the first time and who could forget Rachael Blackmore winning the Aintree Grand National?

There is a big push to, not only get children involved in sport, but to keep people involved and physically active all the way through adulthood. However, there is still much to be learned about how our bodies act as they grow during adolescence, how to avoid injury or minimise the damage and risk of osteoarthritis as we get older, and of course what role, if any, gender has to play in performance.

In this episode we meet the sport science researchers seeking to help athletes maximise their performance whilst minimising the risk of injury, and find about new biomaterials that are being developed to offer next generation treatments for dreaded ACL injuries which are becoming increasingly common in sport.

In Curious Chronicles, Fergus acknowledges the marathon-like endurance of pregnancy…

If you missed the episode, catch up here on the RTE Player