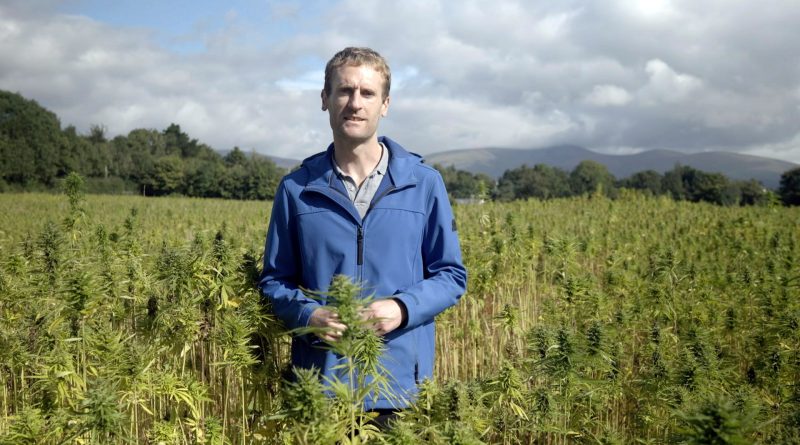 Cannabis is one of the oldest cultivated plants in the world and has been cultivated in Ireland for over 1,000 years. Unfortunately, cannabis became synonymous with marijuana. During the US war on drugs in the 20th century, cannabis became outlawed, meaning hemp was also affected.

As we strive towards a more sustainable society, we’re rediscovering the immense versatility and benefits of hemp. In this episode, we explore currently underutilised and undervalued aspects of the plant and ask if hemp could be a key crop in developing balanced and sustainable green agriculture in Ireland.

We meet researchers studying different varieties in the hopes of understanding which are best to grow for specific products and visit the people advocating it as a source of high protein and using ‘hempcrete’ as a sustainable alternative to concrete to build homes!

And in his weekly segment, Fergus chronicles the fascinating WWII battle of the US’s “Hemp for Victory!” propaganda campaign versus the Nazi’s “Hemp for Hitler!”…

If you missed the episode, catch up here on the RTE Player