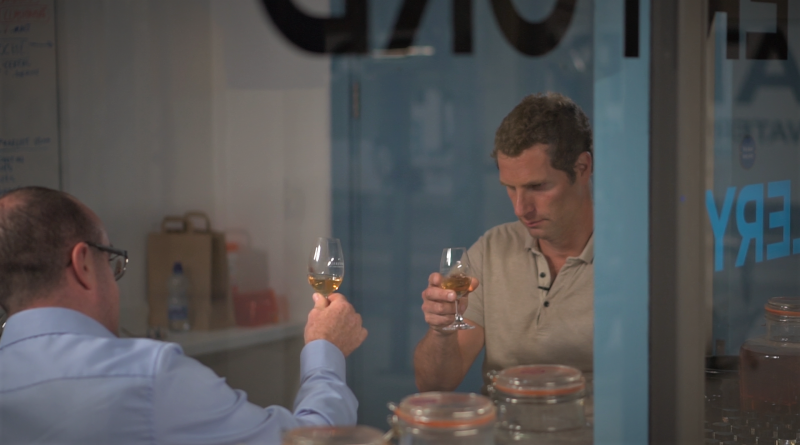 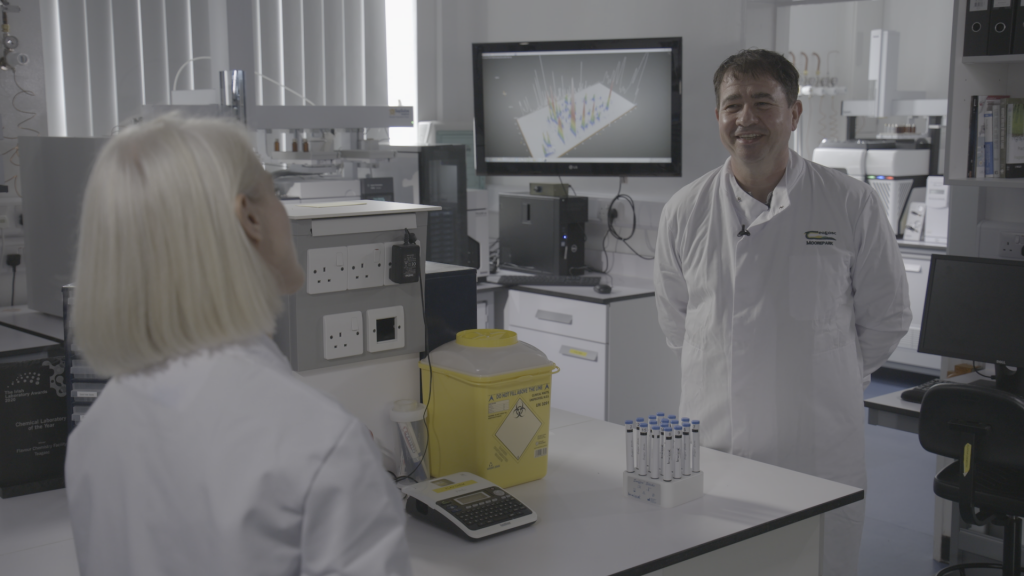 What we smell, see, hear and feel has a significant influence on how we taste and experience foods. And even our environment and surroundings can have an impact on our enjoyment of what we eat. In this episode, we meet the researchers trying to make sense of food sensory perception as Teagasc’s Emily Crofton puts Aoibhinn, Jonathan and Kathriona to the taste test – could our presenters be supertasters?

And with Irish whiskey being one of the oldest spirit drinks in Europe whose quality and reputation is linked to its geographical origin, we investigate the potential of terroir in Irish whiskey distillates. Focusing on the aromas that arise due to differences in barley varieties, geographical location of the crop and season, how does terroir affect taste, and will Jonathan and Kathriona match up against the scientists and sniffing experts?!

In Weird Science, Fergus introduces us to a deep-sea creature that tastes by touch…