The World Health Organisation describes Air Pollution as the world’s single biggest environmental health risk and the right to fresh air is something none of us can take for granted.  Poor air quality kills more than 1500 people in Ireland every year and has a serious impact on our environment and ecology. In this episode we ask just what are the dangers in a gulp of air, and meet the scientists who are looking to tackle the issue head on…

In Cork, Kathriona meets 7yr old Faolan who has asthma, and whose mother Aisling Bambury talks about the direct consequence of poor air quality on her son.

Aoibhinn meets UCD’s Francesco Pilla to find out about the iSCAPE project which is using real-time smart sensors to monitor air quality around Dublin and crucially, empowers citizens to understand and engage with the world around them.

And in part two, Jonathan meets UCD’s David Kelleghan and NIEA’s Áine O’Reilly who are monitoring ammonia emissions on sensitive sites such as bogs. 98% of emissions come from agriculture, and David and Áine reveal the devastating impact on our natural habitats and highlight some potential solutions that could provide a win-win for all! 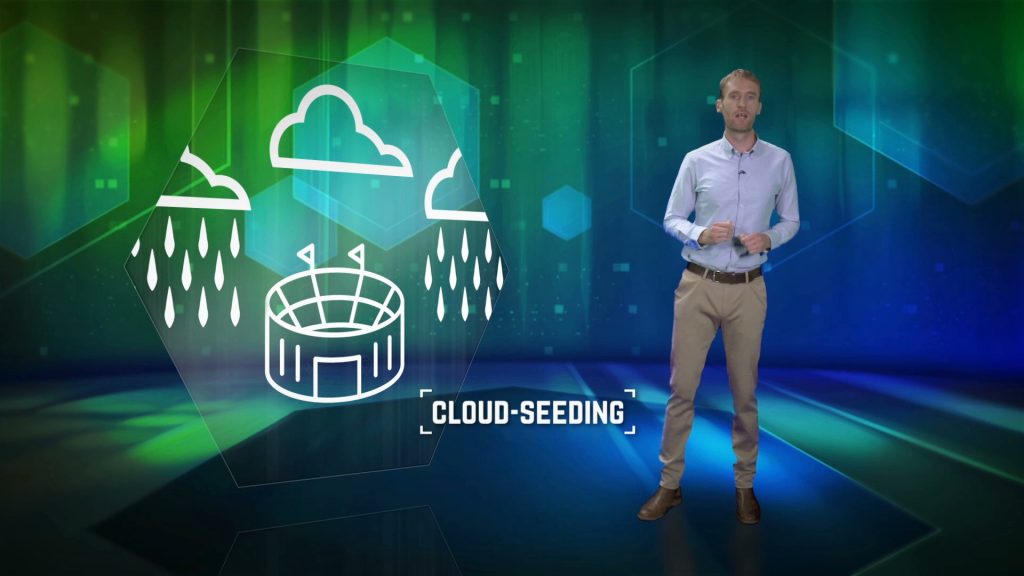