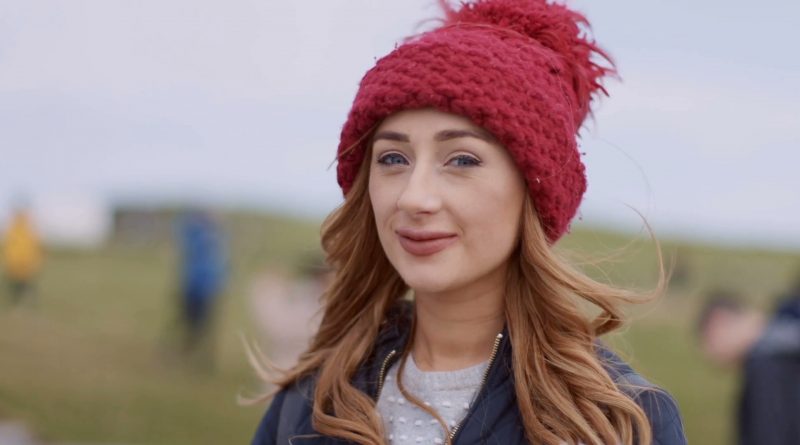 Vaccinations are known to save millions of lives every year – yet there is an increasingly worrying trend around the world to mistrust them and refuse vaccination.  In Episode Five we look at the history of vaccines and some of the reasons leading to vaccine hesitancy, we find out why a virus most associated with causing Cervical cancer is also connected to an increasing number of HPV-Driven Head and Neck Cancers, and with the HPV vaccine programme being expanded to boys in 2019, we meet Kevin Brennan – brother of the late advocate Laura Brennan – to highlight the importance of the HPV vaccine   We’ll also look at the latest research in vaccine development for people with compromised immune systems, such as those with HIV, people receiving chemotherapy for cancer, or undergoing organ transplantation.

The episode features Dr Ida Milne from Carlow College, who talks to Kathriona about the somewhat gross (!) origins of the concept of vaccination, how vaccines were clinically developed during the 20th century, and the recent wave of anti-vaxing and alarming consequences with the return of measles across the world.

Aoibhinn meets Conor Crawford from UCD, who is researching vaccines for a fungal infection, cryptococcus neoformans, which affects those with weakened immune systems and is responsible for over 180,000 deaths annually. Conor is currently in John Hopkins University in Baltimore, with results due imminently.

In part two, Jonathan meets James Paul O’Neill from RCSI, a Head and Neck surgeon who is incredibly passionate and articulate about the real potential of the HPV vaccine eliminating cervical cancer and many forms of head and neck cancers, if only we trust the research!

Crucially, Jonathan also meets the wonderful Kevin Brennan – brother of the late Laura Brennan – who talks about the family’s experience of Laura’s cervical cancer diagnosis and their continued commitment to the legacy of her advocacy for the HPV vaccine.

And in Weird Science, Fergus uncovers a twin vaccine study that’s not to be sniffed at!