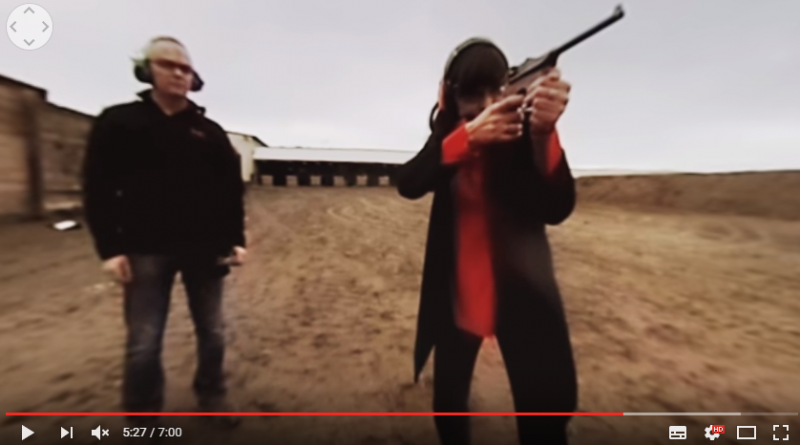 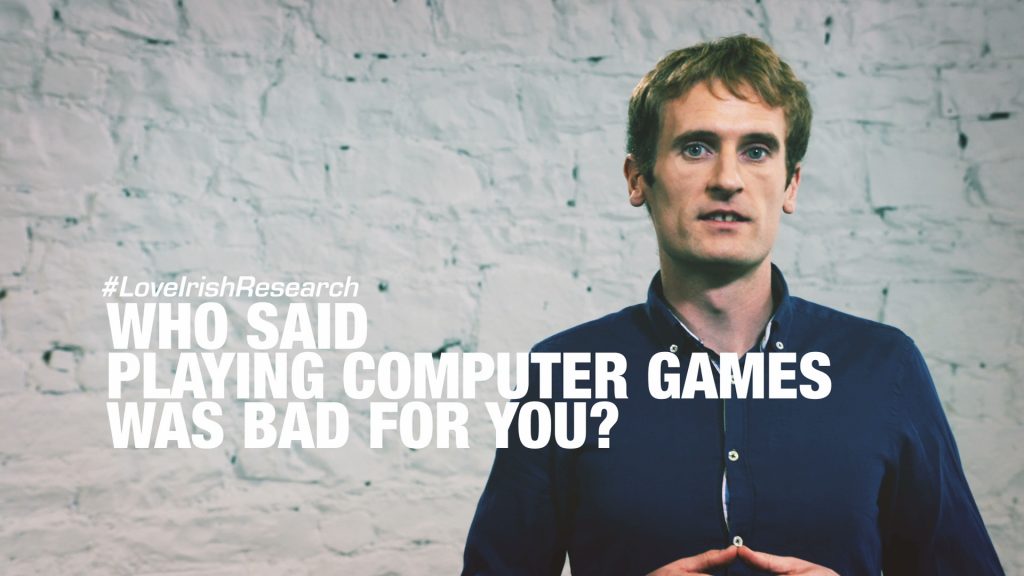 By way of bringing science to life for the final episode, “10 Things to Know About… VR” – the team behind the award winning series have done some experimenting of their own. Using special cameras and sound production techniques, they’ve made a 360 degree video to partner the broadcast version of the programme, a first for an Irish television series.

This web-only episode gives further insight into a topic covered in the broadcast programme – The Contested Memories: Battle of Mount Street Bridge project. In this project a multidisciplinary team of scientists and historians are attempting to recreate one of the bloodiest battles of the 1916 Rising – in virtual reality. They hope that by being able to stand on the street as it was on that fateful afternoon in 1916, historians will be able to get a better understanding of events as they unfolded on the day.

360 degree video records the scene in every direction. The viewer is placed right in the middle of the action and by using their phone, web browser or a special VR headset, can look around in whatever orientation they chose. By moving their phone, scrolling with their mouse or physically turning their head in the case of a VR headset, they control the viewing direction.

Cutting edge audio production techniques were employed by Dublin post-production facility Windmill Lane to create an ambisonic audio track for the programme – also a first for them – where the viewer is looking at any given moment will affect the sound they hear.

(The links above can be embedded using the youtube player. However please note that 360 video is not currently supported in safari. Best viewing experience is via the youtube app on mobile)