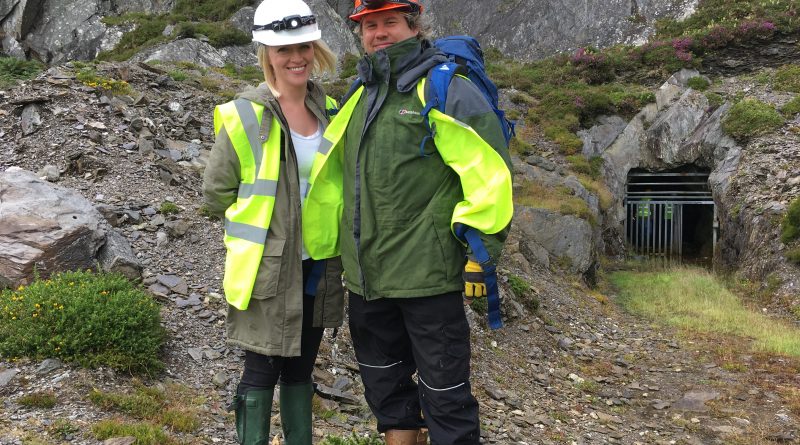 10 Things to Know About… Earth’s Crust

Investigating the secrets under the earth’s surface that threaten but also sustain modern living.

Radon is a silent, radioactive killer which is naturally contained in the rocks and soils across Ireland. Incredibly, exposure to radon gas is second only to smoking as the leading cause of lung cancer in Ireland, and Aoibhinn meets EPA’s David Fenton and RTE journalist Paul Cunningham to find out more about what we can do to minimise the health risk it presents.

When Christine Keaney in Galway tested her house for radon she was shocked to discover a reading eight times the advised safe level – and was being exposed to the equivalent of receiving eight chest x-rays every day! Thankfully, as a result of the test and following advice from the EPA, Christine explains to Aoibhinn how she took the simple steps to better ventilate and protect her family from radon.

With efforts underway to improve our understanding of radon levels across the country, the EPA and Geological Survey of Ireland are mapping entire regions of our island to identify areas at risk and highlight high radon areas to help inform future building development. Jonathan takes to the skies with GSI’s Jim Hodgson to find out how the TELLUS survey is collecting data on rocks, soil and water to create high resolution geological maps of Ireland.

And alongside improved mapping, we show how Dr Mark Foley and his team at NUI Galway are investigating different building materials that could be placed under concrete foundations of houses, to improve radon ventilation before it enters our homes.

In Weird Science, Fergus McAuliffe reveals why humanity’s legacy on planet earth may have a distinctly avian influence… 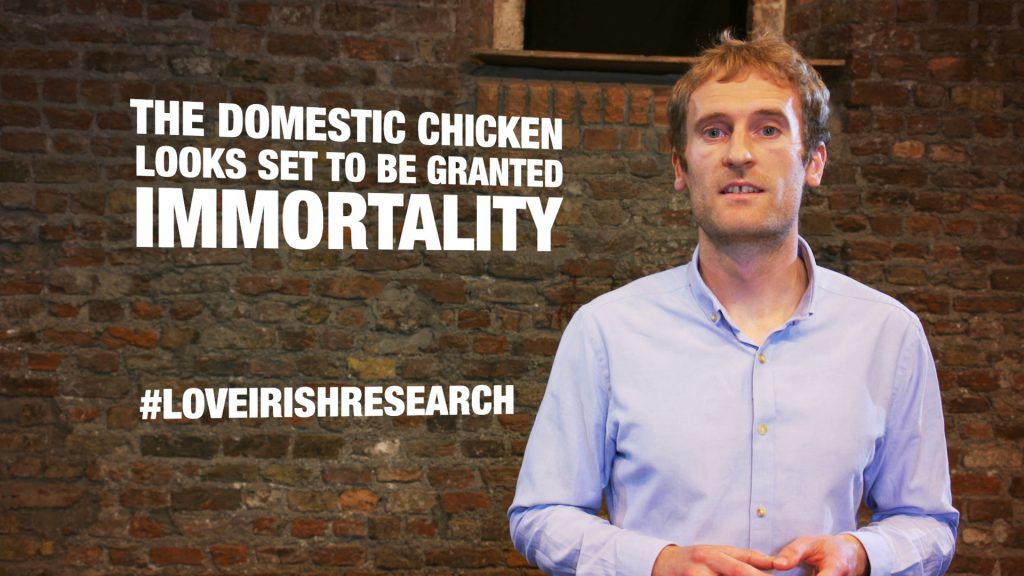 Then in part 2, we switch our attention from the dangers in the earth’s crust to one of its mineral treasures – copper. As an excellent conductor of heat and electricity, copper has become essential to modern living, from laptops and phones to cars and homes. But with increasing concerns over the environmental impacts of mining minerals in the ground, scientists worldwide are looking at ways to locate and recover copper in a more efficient and eco-friendly way.

Kathriona heads underground to meet researchers from the Irish Centre for Research in Applied Geosciences (iCRAG) who are carrying out work in the abandoned copper mines in Allihies Co Cork. They collect rock samples from the mines and use drones to survey the landscape above to try to further understanding of how copper deposits were formed in the first place. If they know how the copper forms, then they’ll be able to identify and locate areas where it might exist in more high concentrations, and with increasing human reliance on electronics, laptops and mobile phones, the demand for copper production is only going one way: UP!